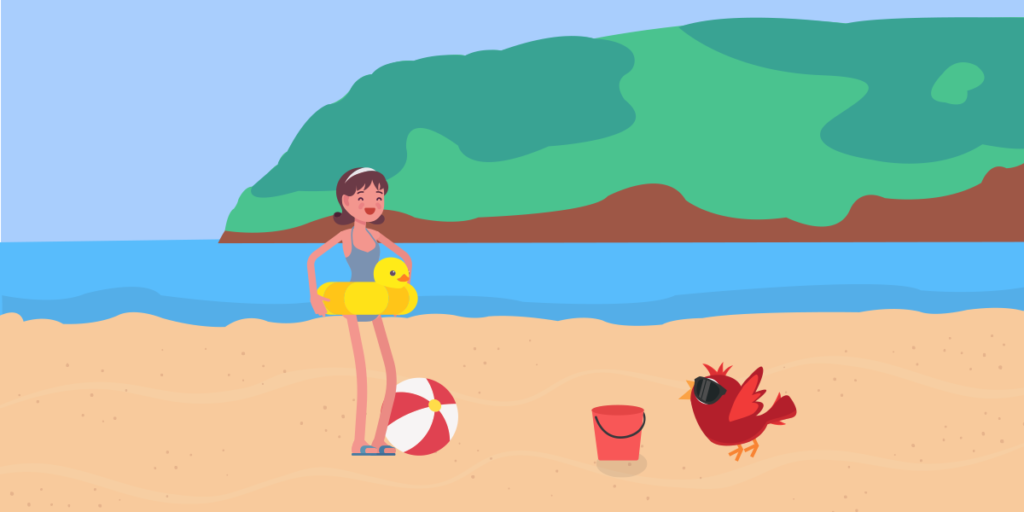 Must See Beaches of Nova Scotia: Part One – Cape Breton

Summer of 2016 has been one for the books in Nova Scotia! With sunshine almost every day, what better way to soak up the rays than by hitting the beach?

As a local company, we want to ensure our fellow Nova Scotians get to enjoy the beautiful beaches this province has to offer, so we’ve put together a three-part blog series to help you plan your summer beach adventures. This week’s blog post focuses on the beaches of beautiful Cape Breton – these seven wonders are the perfect escape for a day trip or weekend getaway!

Before you head up Cape Smokey on the Cabot Trail, you will find one of the most spectacular pebble beaches on the Island. Wreck Cove offers stunning views of the Cape Breton coastline. You can spend hours combing the beach for surf treasures and taking in the view.

This is THE iconic Nova Scotian beach, located in Cape Breton Highlands National Park. After reaching the summit of Cape Smokey on the Cabot Trail, hit up this beautiful resort area near Keltic Lodge which has a sandy beach on the Atlantic Ocean plus a freshwater lake only a few steps away!

A little further north on the Cabot Trail from Ingonish, you will find this sandy beach. It has a waterfall at one end and freshwater brook at the other. It’s something out of a fairy tale!

Near Fortress of Louisbourg National Historic Site, you often have this beach to yourself! At this historic location, the British landed in 1745 and 1758, beginning sieges that lead to the fall of Louisbourg.

Not far from Kennington Cove, where the Mira River meets the Atlantic Ocean, you can relax on the sand and watch the risk-takers use the bridge on Mira Bay Drive as a diving board!

This is an outstanding sand beach in Richmond County near St Peter’s that is great for surfers. You can even rent a surfboard and wetsuit and give it a try! This beach is a hidden gem that not many know about.

A few kilometres south of the village of Margaree Harbour, on the Gulf of St. Lawrence, this beach is smaller compared to some of the others but it has a beautiful bluff which is perfect for a stroll. Plus, the sunsets here can be amazing!

With just a few weeks of summer left, make sure you squeeze in as many beach trips as you can! If we missed any hidden gems in Cape Breton, let us know by tweeting at us or tagging us in a Facebook post.